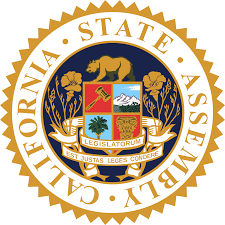 Amy Oppenheimer spoke to the State Legislature’s Joint Committee on Rules/Subcommittee on Sexual Harassment Prevention and Response at a hearing on March 6, 2018. (You will find a link to a video of the hearing below.) Amy spoke alongside Kevin Kish, the Director of the California Department of Fair Employment and Housing.

Amy brought up AWI and shared her belief that investigations done well can create a better work environment for all. She explained who should conduct investigations, in terms of background and experience, and she noted the power that “feeling heard” gives to the person complaining as well as the workplace.

Amy spoke to determining which cases merit an investigation and the consequences – both financial and to the workplace – of investigating every complaint no matter how serious. She addressed how an investigation affects a workplace – “it’s disruptive and time-consuming” for all. “There is a fall-out.” She spoke about confidentiality and who has access to information.

In response to a question from Assembly member Eloise Gomez Reyes, Amy spoke about the possibility of punishment being too harsh for behavior that did not merit strong discipline but she emphasized that developing a workplace that had as its bottom line respect in every situation would be a good thing.

Amy also brought up mediation and its benefits. She noted that some complaints arise under the banner of harassment (or discrimination or retaliation) because people lack other means of lodging complaints. She spoke about “a formal structured process for resolving employment complains” that can act as a pressure valve when things escalate.

The hearing also touched on the importance of training supervisors and mandatory reporters and spoke to how the current training could be improved. Vice Chair Senator Holly J. Mitchell closed the hearing by saying, “As the sixth-largest economy in the world, we have the power to influence what the workplace can be an should be.”

Click here to watch a video of the hearing: 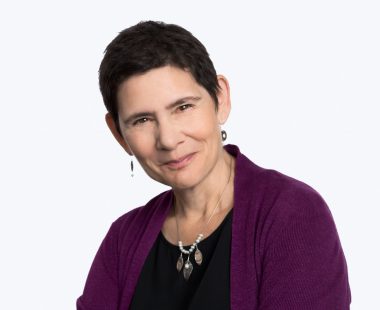